This is the story is based on an actual incident. Claude Dallas is a man who loves to be free, so he lives in the mountains where he hunts for his food. However, Bill Pogue is a driven game warden, who abhors anyone who hunts out of season. When he catches Claude Dallas doing that; he's about to arrest him when Claude kills him and the other warden with him. When the man who was with Dallas tells the police what happened, a nationwide manhunt ensues. And there are people who didn't like Pogue and they hope Dallas is never caught. 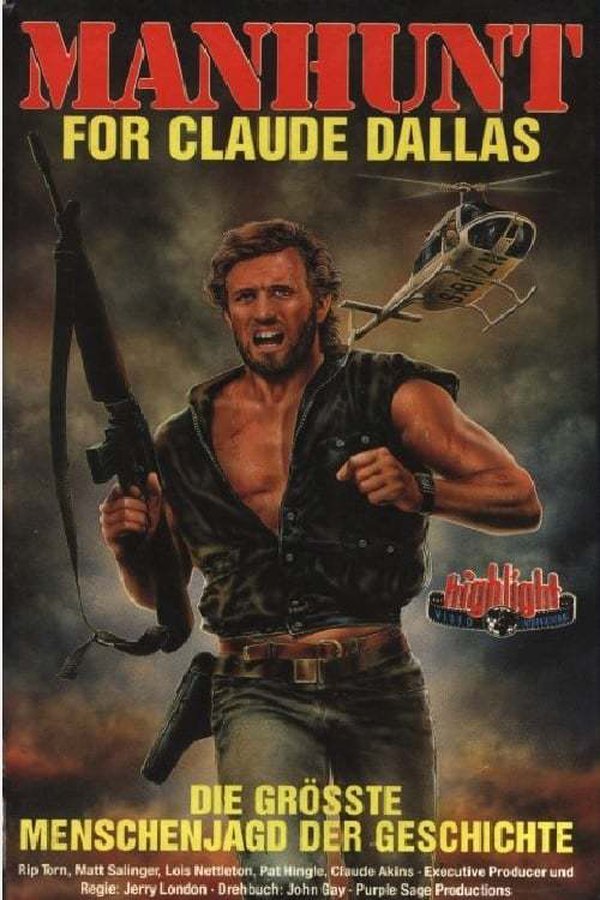