As if running a mall is not enough, Gaurav Rane has also to bail out his widower dad, Janardhan, as well as Madhav Mathur, several times from police custody on multiple counts of eve-teasing. Romance enters his life in the attractive shape of U.S.-based Sheekha Kapoor, who also befriends both Janardhan and Madhav. Chaos results, hilarious at times, when Janardhan starts to change his appearance to 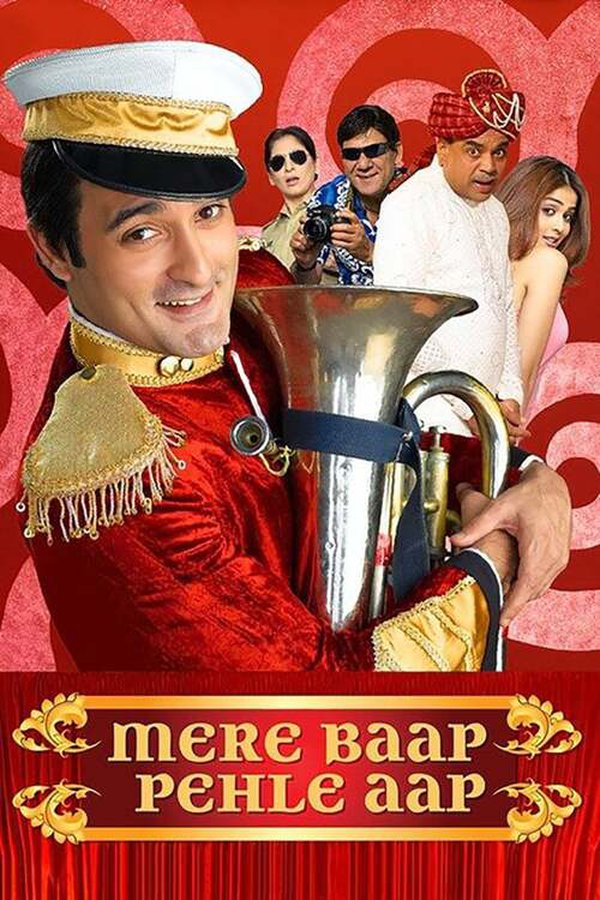