Rajan "Raju" Khanna lives with his elderly father Nihalchand, his mom, and his younger sister. He studies Arts in college, and has a sweetheart, fellow-collegian Neena Bakshi. When Rajan graduates, his father wants him to work at the same firm where he's employed, but Rajan wants to join the military. His father opposes this, and after he has a heart attack, Rajan accepts the job offer and starts working in his father's office. He does not do well, his father passes away, and he joins the military. When he returns, nothing is the same. Neena is engaged to marry a handsome, rich young doctor, and her dad refuses to even consider Rajan for his son-in-law. Disheartened, he returns to the military and goes into the war zone. He volunteers to rescue a senior military officer, gets through enemy lines, and is shocked to discover that the senior military officer is none other than Major Bakshi. Both men know that only one of them can make it safely back to his base. 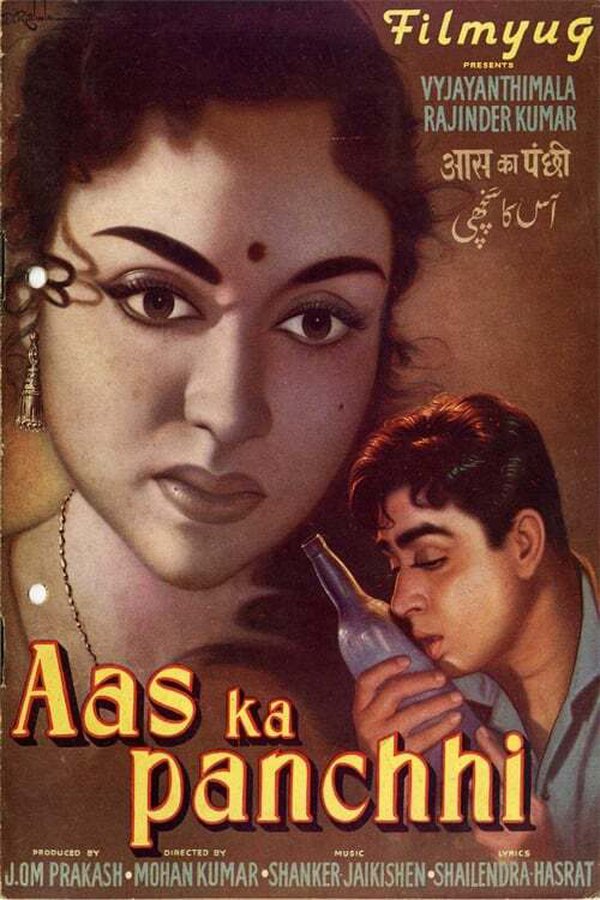