Alexander: The Other Side of Dawn

In this sequel to Dawn: Portrait of a Teenage Runaway, Alexander's story is told in both the past and the present. Alexander's parents send him away from home for being too sensitive and not helping enough on their farm. He goes to Los Angeles in hopes of going to art school, but when he can't find a job as a minor, he turns to prostitution. After being arrested, he wants to head to Arizona to marry Dawn, but he falls into a lucrative job/relationship with a gay football star. 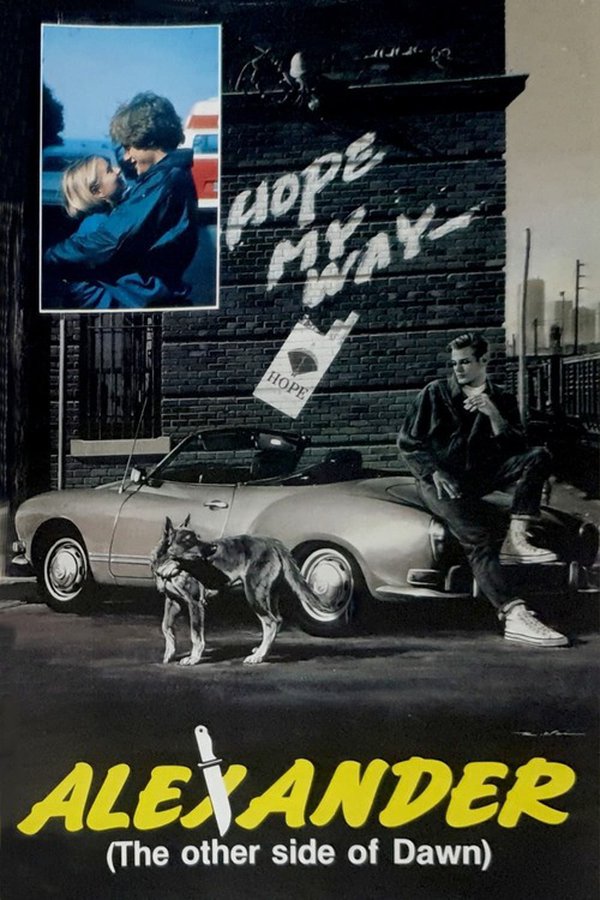