This is the law of the jungle

An extraordinary black comedy that explores the limits of survival and absurdist political power games. The story takes place in times of elections in Mexico. A candidate for Governor runs over a pregnant migrant. After the accident, and to avoid a possible scandal, he hides her in a building he owns. Pressured by his political boss and so as not to ruin his political career, the candidate evicts the migrant. In a non-realistic style, the film focuses on the stories that surround the migrant during her search for a room. A radical film, with a critical gaze, that reflects the spirit of contemporary Mexican society. 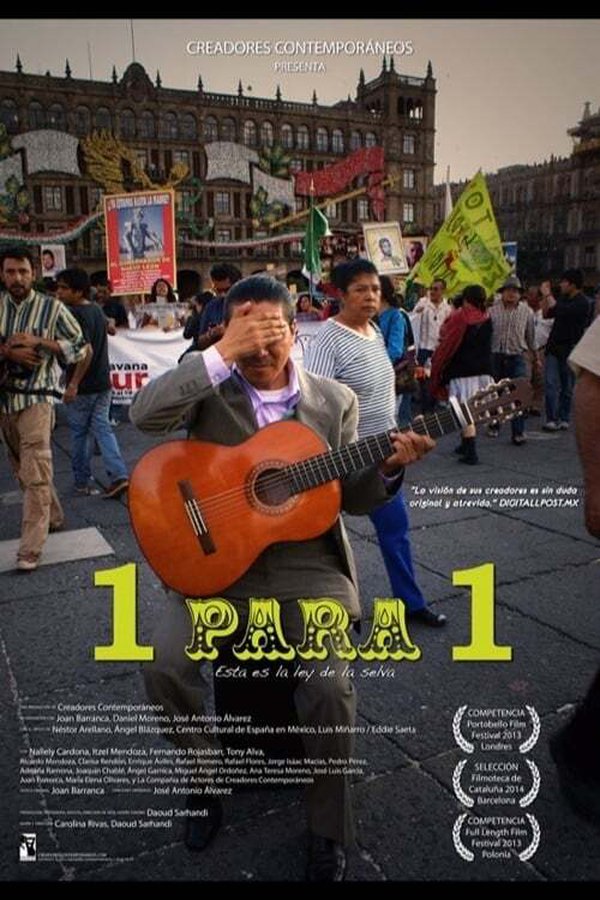