Sanjay wanted to study art, but his domineering father, an engine-driver in retirement after a crippling injury, insisted that a railway job, with its security, was the best thing for him. So Sanjay ended up as a train conductor, unhappy with the career forced upon him, and the mechanical, meaningless life that he lives. In the course of his duty on the train, he runs into a working girl, Shalini and feels attracted to her. His father hears about his interest in Shalini, strongly disapproves of it and intervenes in Sanjay's life once again. Unable to stand up to his father, Sanjay soon finds himself married to a village girl. Life becomes even more unbearable for Sanjay. He takes to wandering and seeks comfort in drink and brothels. One final chance comes his way to break loose from his shackles and plan a new life with Shalini. 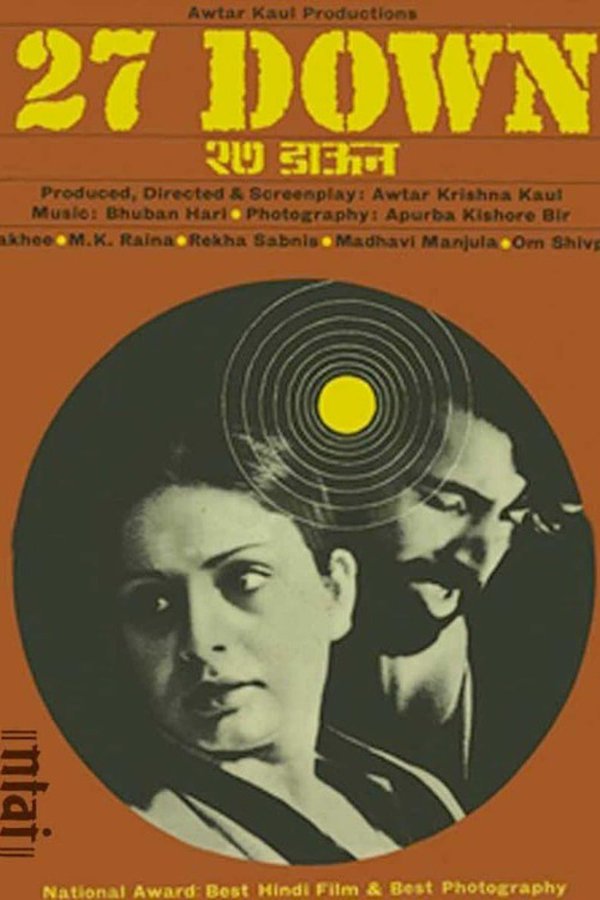