A young shepherd returns home after the Second World War having been held in a prisoner of war camp. He finds that the local landowner has stolen his sheep and his girlfriend. When he also assaults and murders his sister, the shepherd takes revenge. 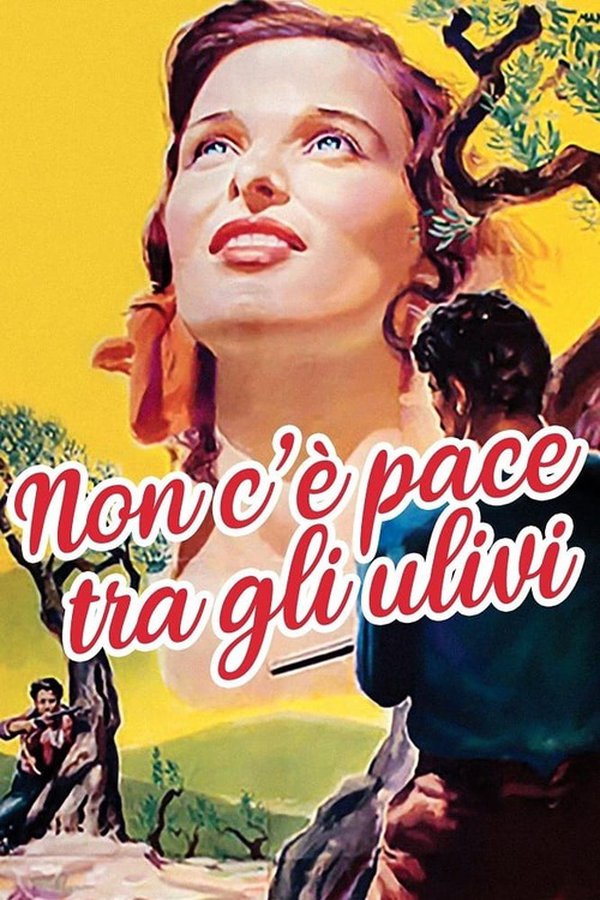