During the 17th Century roving bands of hatamoto were causing trouble in the new capital city of Edo and constantly fought with the townspeople at every turn. The leader of these ruthless samruai was Mizuno Jirozaemon, who despite his high rank was in deep financial distress, thus leading to a tragedy that shook the very streets of the city.Opposing him was Banzui-in Chobei, the ‘Protector of the Weak’ who was willing to put his life on the line to save the 808 districts of Edo from the 80,000 hatamoto whose violent behavior threatened to destroy the fabric of society. Starring Bando Tsumasaburo, the first great star of the silver screen along with mega-star Ichikawa Utaemon, this is a story not to be missed. Torn from the pages of history, this true story has been told many times, but never as powerfully as this! 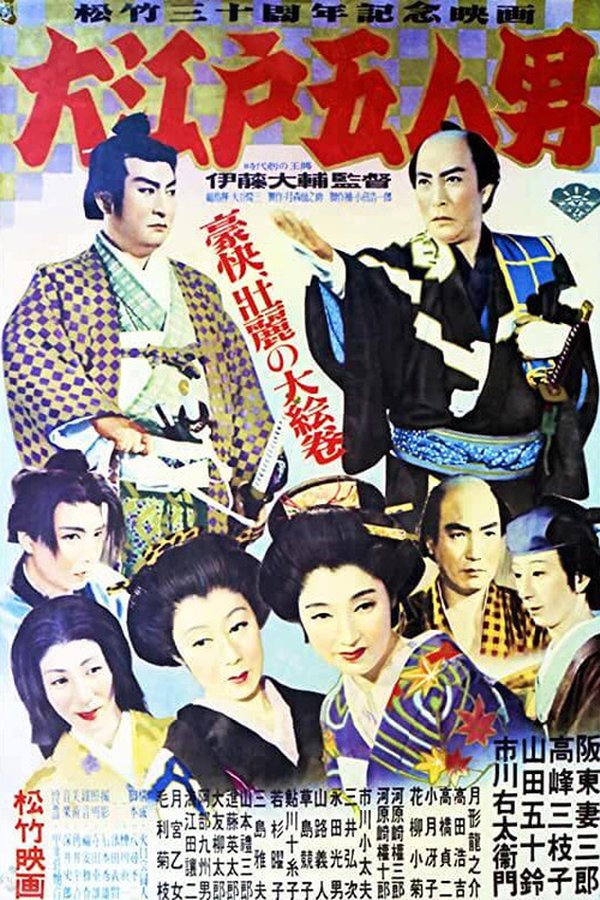