As a notorious serial killer is being driven to his execution, the truck carrying him encounters a bizarre accident that transforms him into a mutant snowman. The sheriff who originally caught the psychopath has remained concerned about his return, and it seems that his fears were well-founded. Before long, bodies pile up, all killed in gruesome wintry ways. Can the sheriff stop the murderer's icy reign of terror? 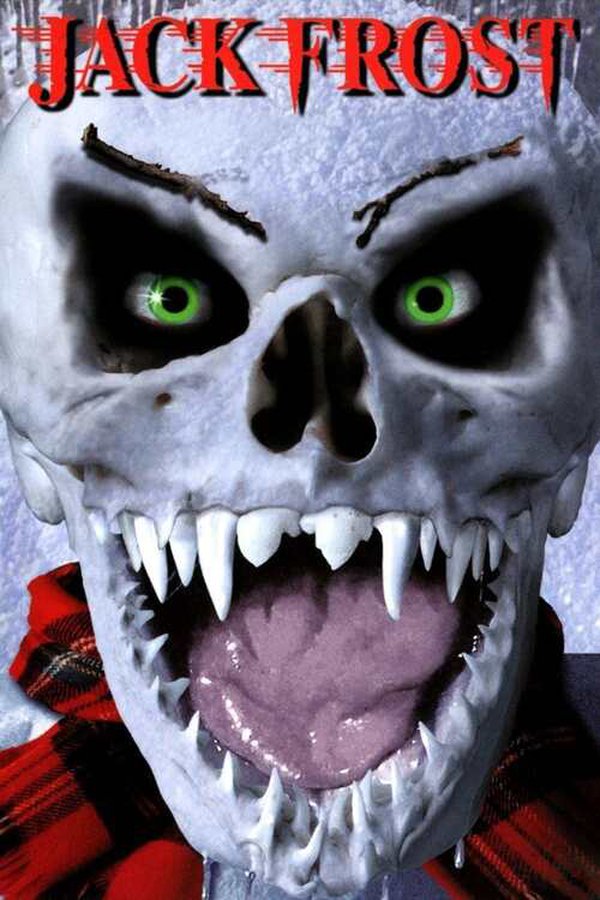