Triumphant in Victory, Bitter in Defeat. He Changed the World, But Lost a Nation.

A look at President Richard M. Nixon—a man carrying the fate of the world on his shoulders while battling the self-destructive demands from within—spanning his troubled boyhood in California to the shocking Watergate scandal that would end his Presidency. 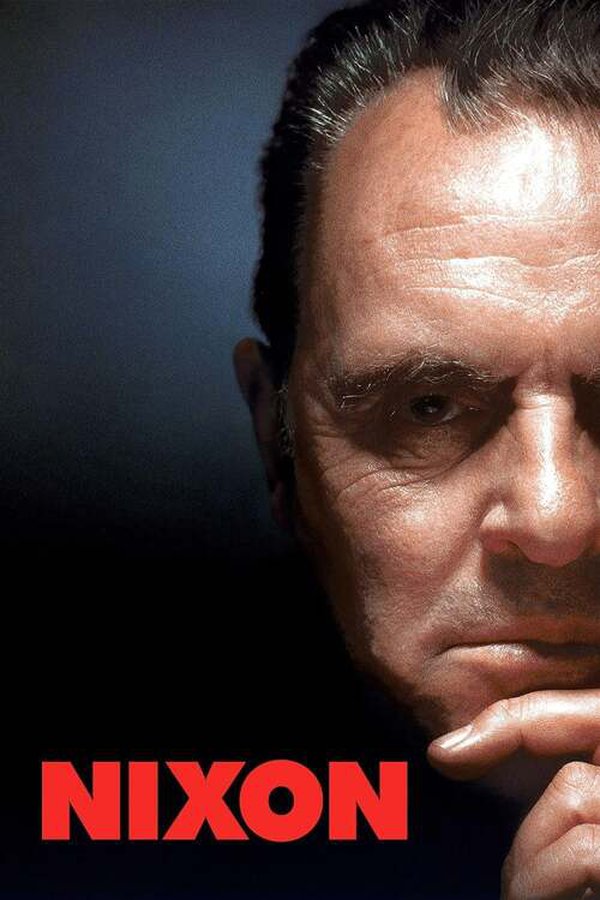