Battle Hymn was inspired by the true story of American minister Dean Hess, played here with rare sensitivity by Rock Hudson. A bomber pilot during World War II, Hess inadvertently releases a bomb which destroys a German orphanage. Tortured by guilt, Hess relocates in Korea after the war to offer his services as a missionary. Combining the best elements of Christianity and Eastern spiritualism, Hess establishes a large home for orphans. The preacher's efforts are threatened when the Korean "police action" breaks out in 1950. 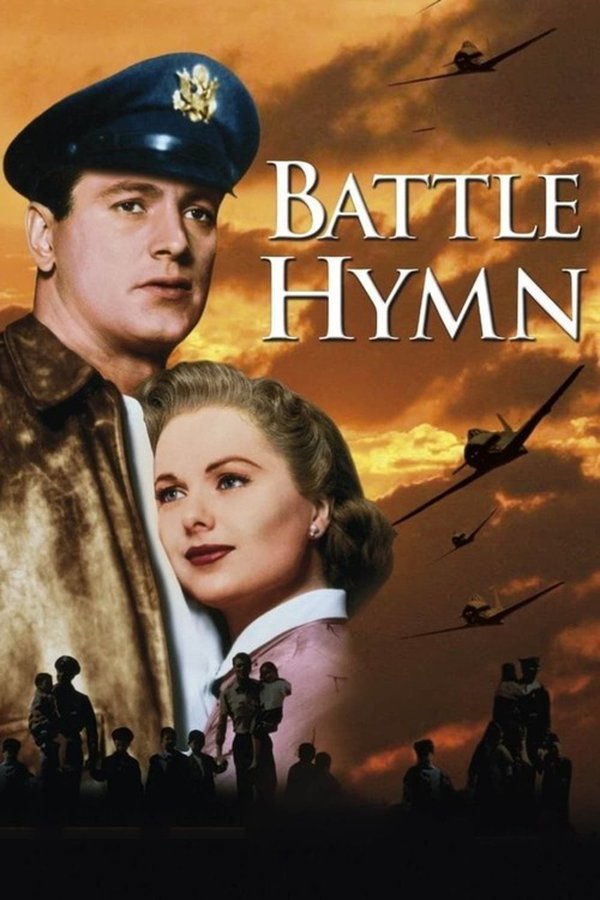