Queen of the Damned

This time there are no interviews.

Lestat de Lioncourt is awakened from his slumber. Bored with his existence, he has now become this generation's new Rock God. While in the course of time, another has arisen, Akasha, the Queen of the Vampires and the Dammed. He wants immortal fame, his fellow vampires want him eternally dead for his betrayal, and the Queen wants him for her King. Who will be the first to reach him? Who shall win? 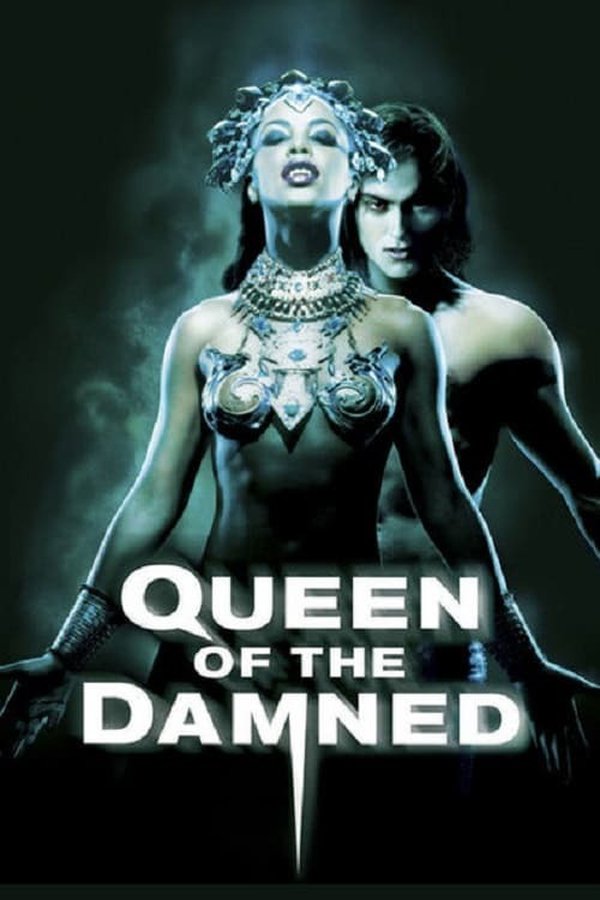