Three young men (Jacques, Pierre and Michel) share an apartment in Paris, and have many girlfriends and parties. Once, during a party, a friend of Jacques' tells him he has a quite compromising package to deliver, and asks him if he can leave it discreetly at their place. Jacques agrees and, as he works as a steward, flies away for a one month trip in Japan, telling Pierre and Michel about the package. Then, one of Jacques' former girlfriends drops a baby before their door, making Pierre and Michel believing it is the package they are waiting for. Their lives are then completely changed. 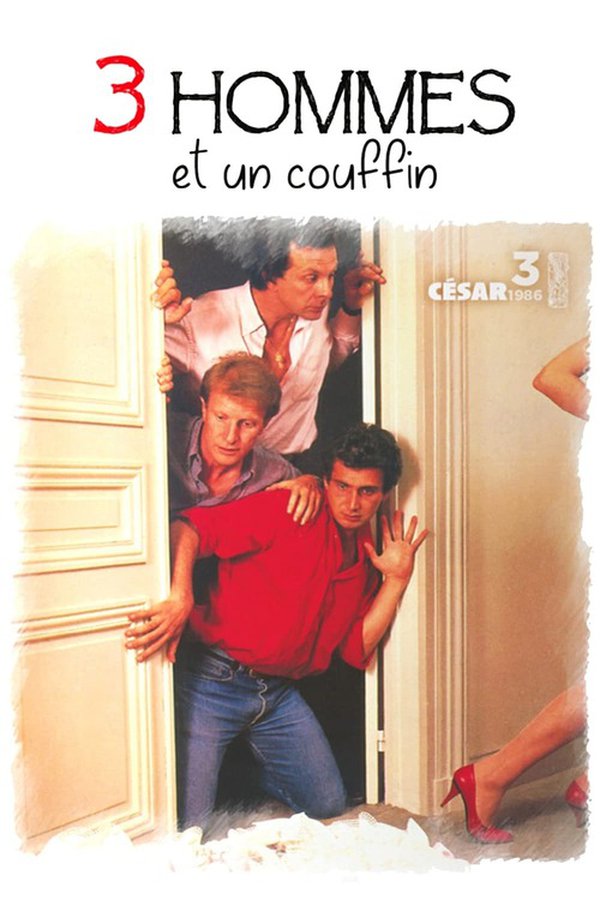