The film takes place in Paris, where two cops are competing for the vacant seat of chief of police while in the middle of a search for a gang of violent thieves. The movie is directed by Olivier Marchal, a former police officer who spent 12 years with the French police before creating this story, which is taken in part from real facts that happened during the 1980s in France. 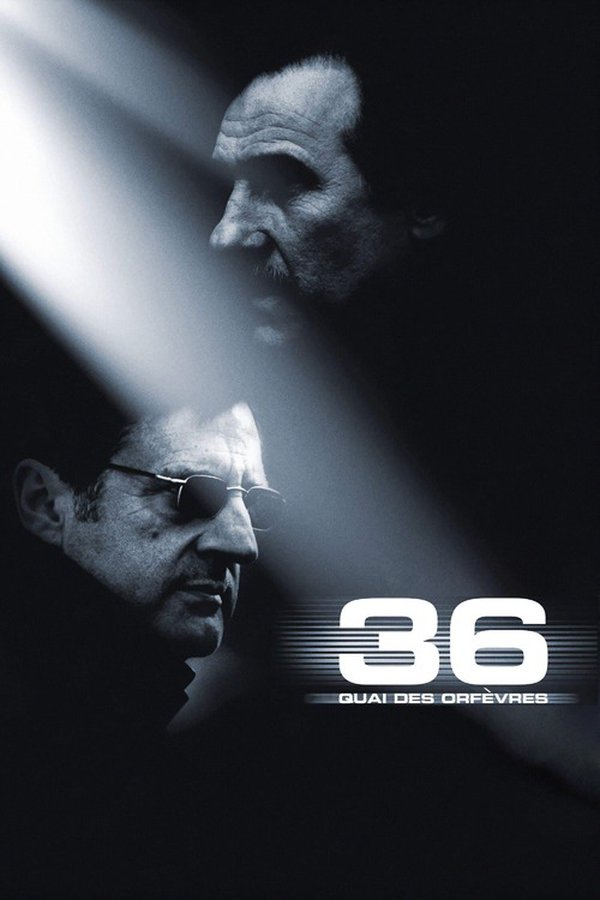