The sensational story of a girl who didn't belong.

Two Scotland Yard detectives (Nigel Patrick and Michael Craig) investigate the murder of a young woman of mixed race who had been passing for white. As they interview a spate of suspects -- including the girl's white boyfriend and his disapproving parents -- the investigators wade through a stubbornly entrenched sludge of racism and bigotry. Director Basil Dearden won a British Academy Award for his deft, sensitive hand at the helm. 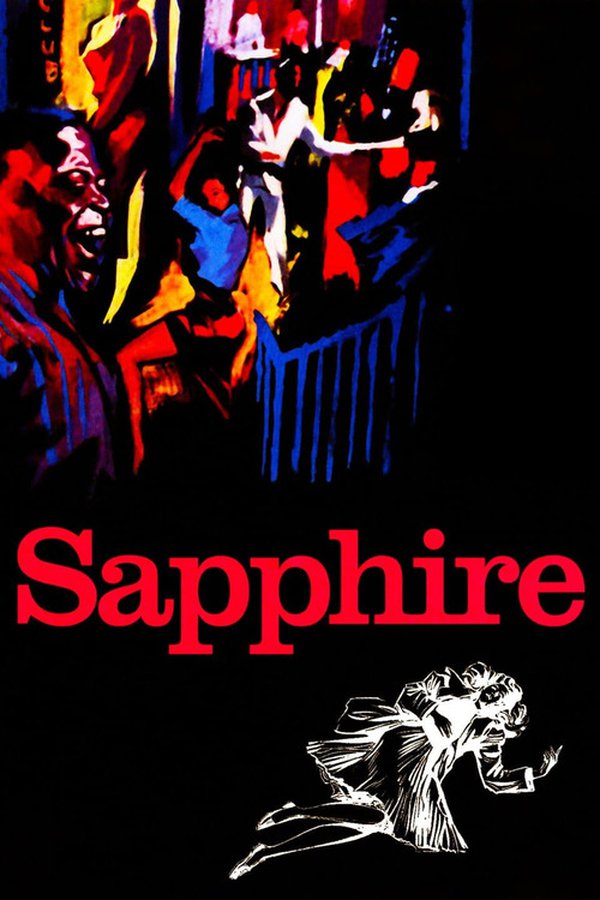