Politics would never be the same.

During the Republican run of the 2008 Presidential election, candidate John McCain picks a relative unknown, Alaskan governor Sarah Palin, to be his running mate. As the campaign kicks into high gear, her lack of experience, in both political and media savvy, becomes a drain upon McCain and his strategists. 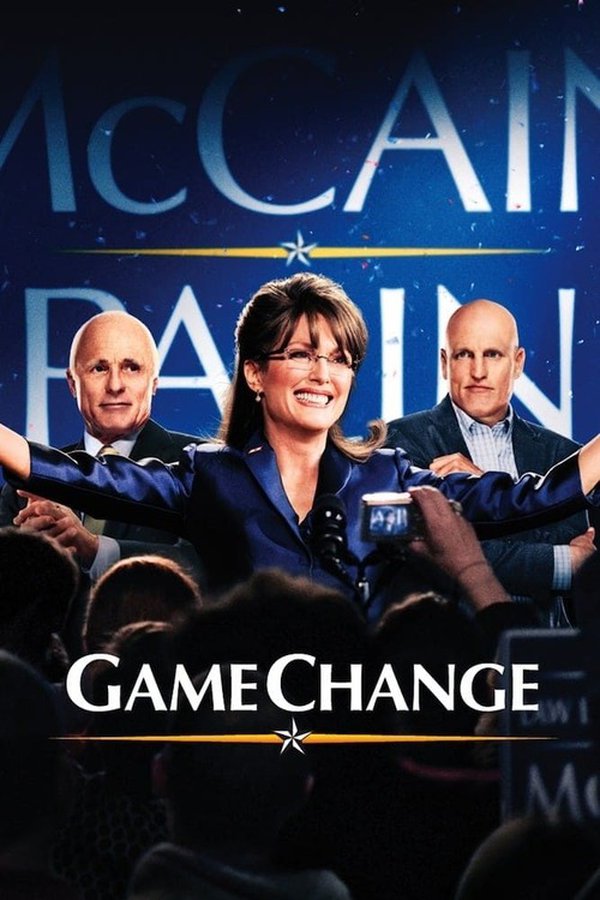