In this ensemble drama set in rural France, the women of the Paridier farm are left to run it by themselves while their men are off fighting in World War I. But things become complicated with the arrival of American troops. 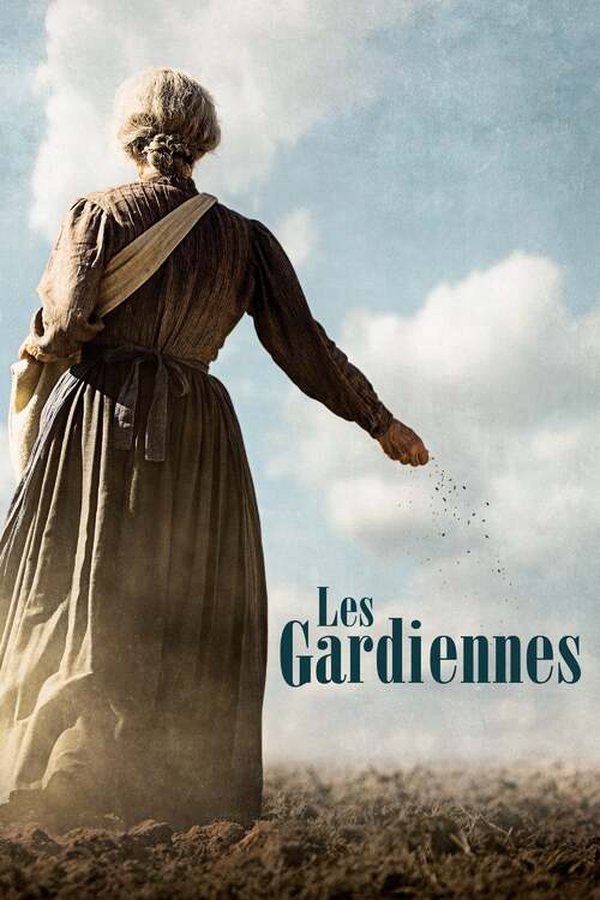