A quartet of Parisians embark upon a guided hike in Corsica and end up working through the sometimes comical chaos of their individual lives while becoming lost and contending with such obstacles as bad weather and aching bodies. Both of the female hikers are seeking love, though one of them is involved with their married guide and tries to push him into getting a divorce. The other, a former actress, simply wants the perfect mate. Neither of the two male hikers, one who is involved with an Australian and the other is in love with making money, qualify for her affections. 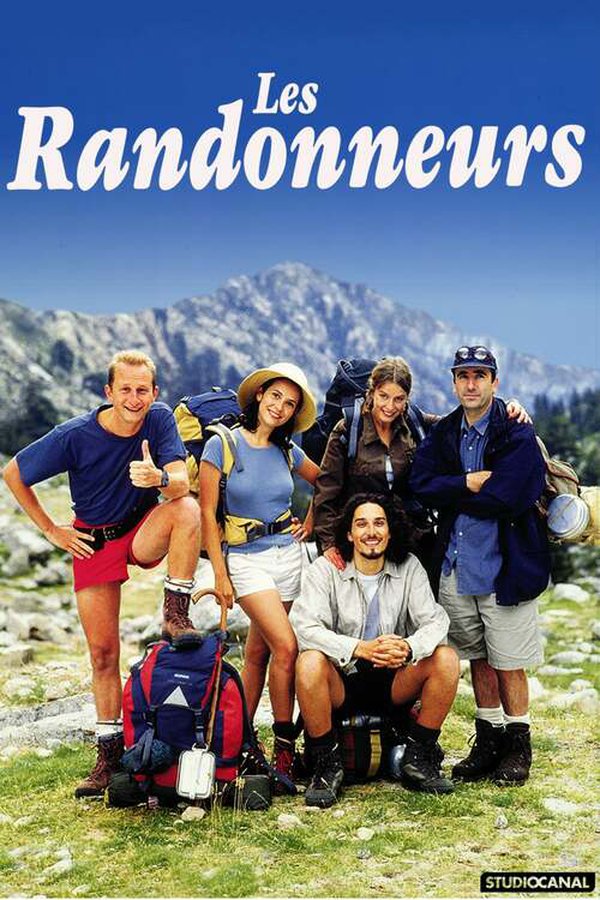