26 year-old Karl Marx embarks with his wife, Jenny, on the road to exile. In 1844 in Paris, he meets Friedrich Engels, an industrialist’s son, who has been investigating the sordid birth of the British working class. Engels, the dandy, provides the last piece of the puzzle to the young Karl Marx’s new vision of the world. Together, between censorship and the police’s repression, riots and political upheavals, they will lead the labor movement during its development into a modern era. 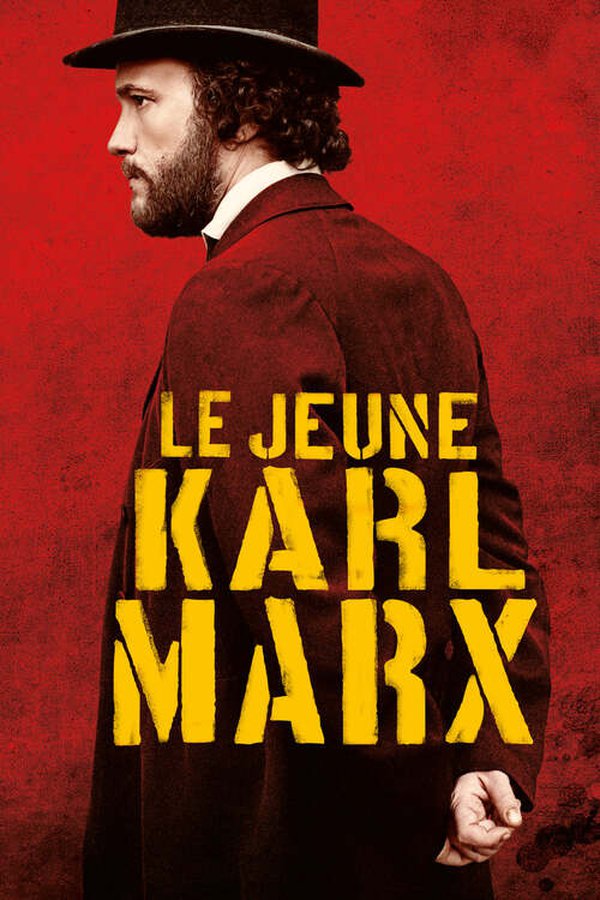