The Story of Dr. Wassell

Flaming Action from the Jungles of Java to China and the Seven Seas!

As the Japanese sweep through the East Indies during World War II, Dr. Wassell is determined to escape from Java with some crewmen of the cruiser Marblehead. Based on a true story of how Dr. Wassell saved a dozen or so wounded sailors who were left behind when able bodied men were evacuated to Australia. 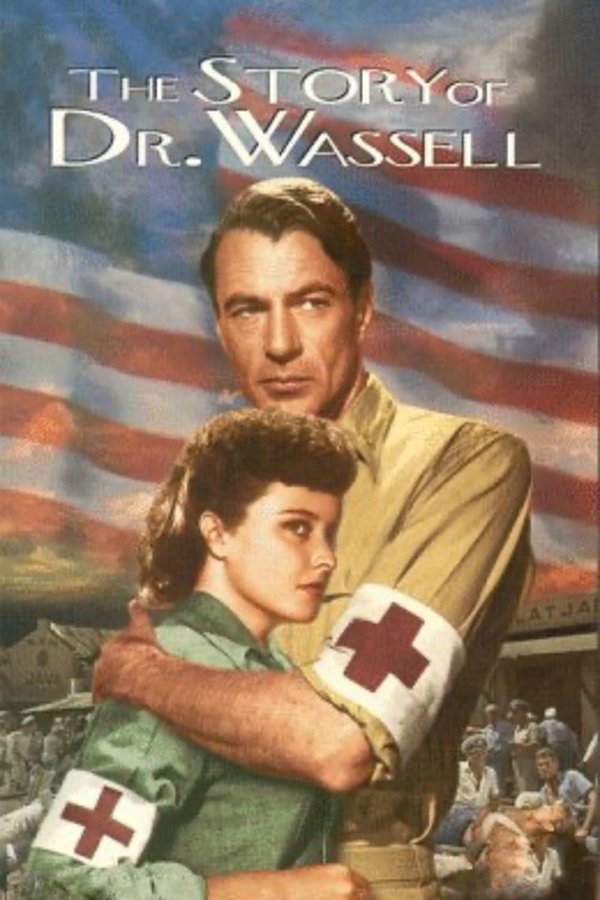