Film school prepared Nick for everything... everything but Hollywood.

Hollywood beckons for recent film school grad Nick Chapman, who is out to capitalize on the momentum from his national award-winning student film. Studio executive Allen Habel seduces Nick with a dream deal to make his first feature, but once production gets rolling, corporate reality begins to intervene: Nick is unable to control a series of compromises to his high-minded vision, and it's all he can do to maintain his integrity in the midst of filmmaking chaos. 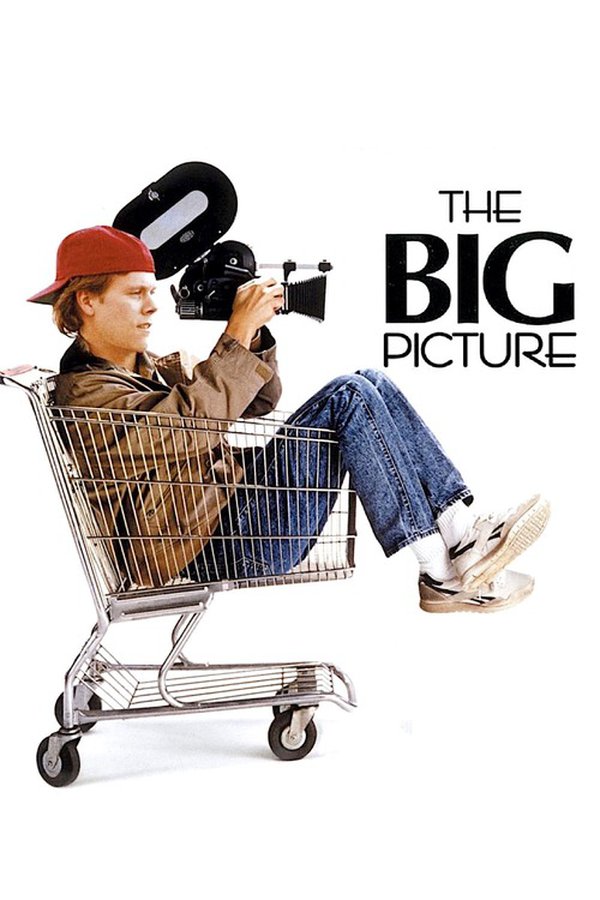