Woman on the Run

As Startling as Your OWN Scream in the Night!

Frank Johnson, a sole witness to a gangland murder, goes into hiding and is trailed by Police Inspector Ferris, on the theory that Frank is trying to escape from possible retaliation. Frank's wife, Eleanor, suspects he is actually running away from their unsuccessful marriage. Aided by a newspaperman, Danny Leggett, Eleanor sets out to locate her husband. The killer is also looking for him, and keeps close tabs on Eleanor. 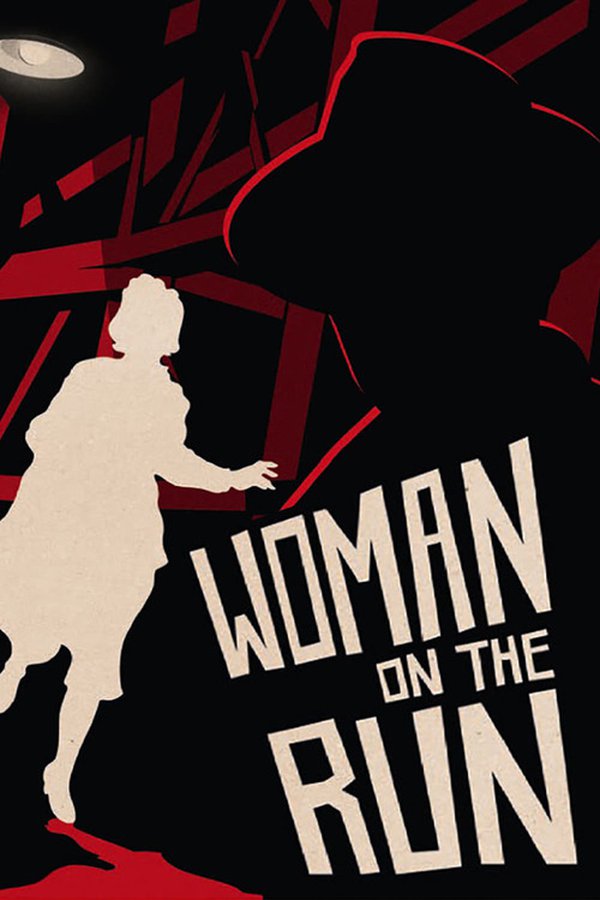