The motion picture that starts its own tradition of greatness.

Running from the law after a bank robbery in Mexico, Dad Longworth finds an opportunity to take the stolen gold and leave his partner Rio to be captured. Years later, Rio escapes from the prison where he has been since, and hunts down Dad for revenge. Dad is now a respectable sheriff in California, and has been living in fear of Rio's return. 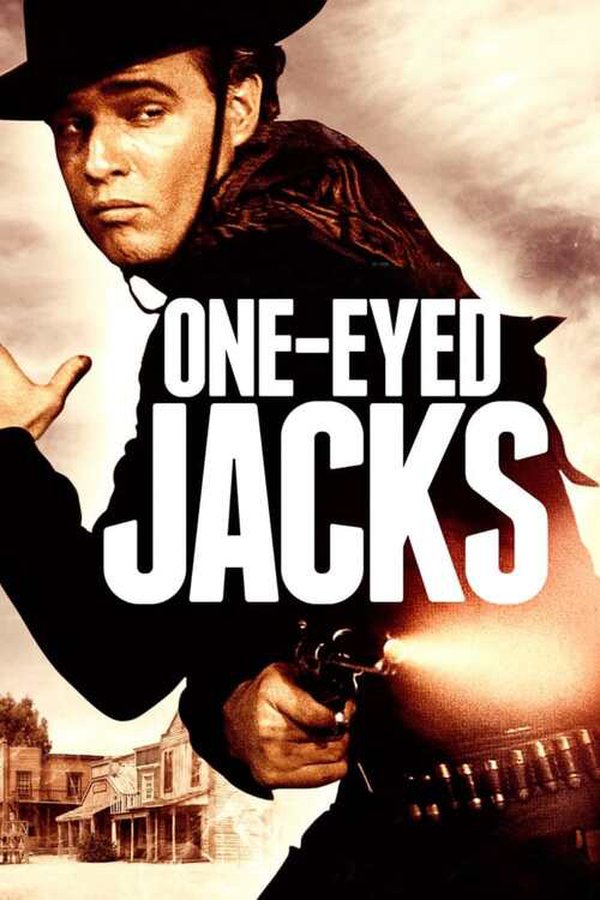