Diabolik was the "Genius of Crime", Kriminal was known as the "Genius of Evil". While the character was created after Diabolik, it was the first to make it to the big screen. Kriminal was considered more sadistic than Diabolik (though in later tales he softens up and does heroic deeds), and while we see him do some nasty, cruel things, such as the attempt to blow up his ex-wife, the steam bath death of Lady Gold and putting acid in the shaving cream can of his criminal opposite Alex; he somehow doesn't come off as vicious as he was in the fumetti. 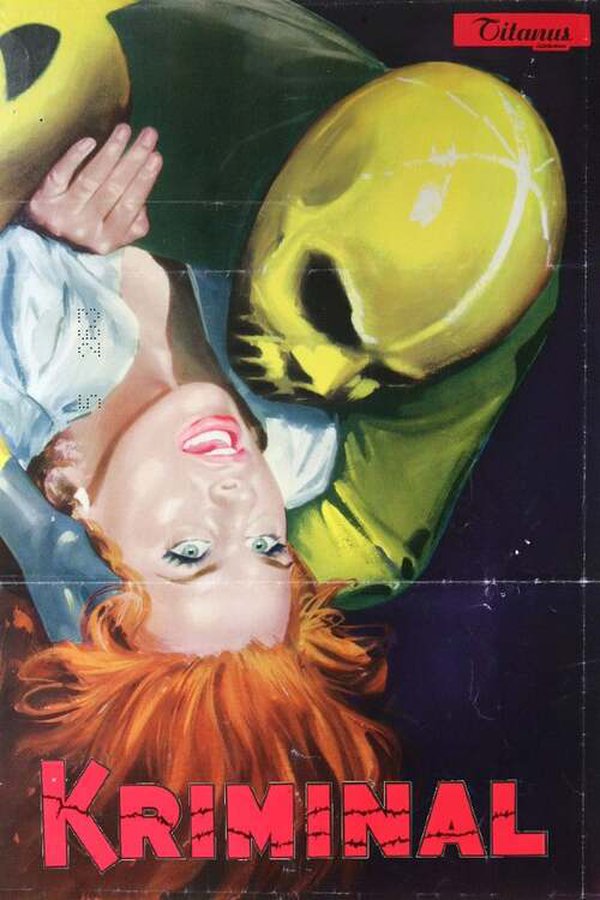