The Human Condition I: No Greater Love
14 December 1959 9 members

After handing in a report on the treatment of Chinese colonial labor, Kaji is offered the post of labor chief at a large mining operation in Manchuria, which also grants him exemption from military service. He accepts, and moves to Manchuria with his newly-wed wife Michiko, but when he tries to put his ideas of more humane treatment into practice, he finds himself at odds with scheming officials, cruel foremen, and the military police. 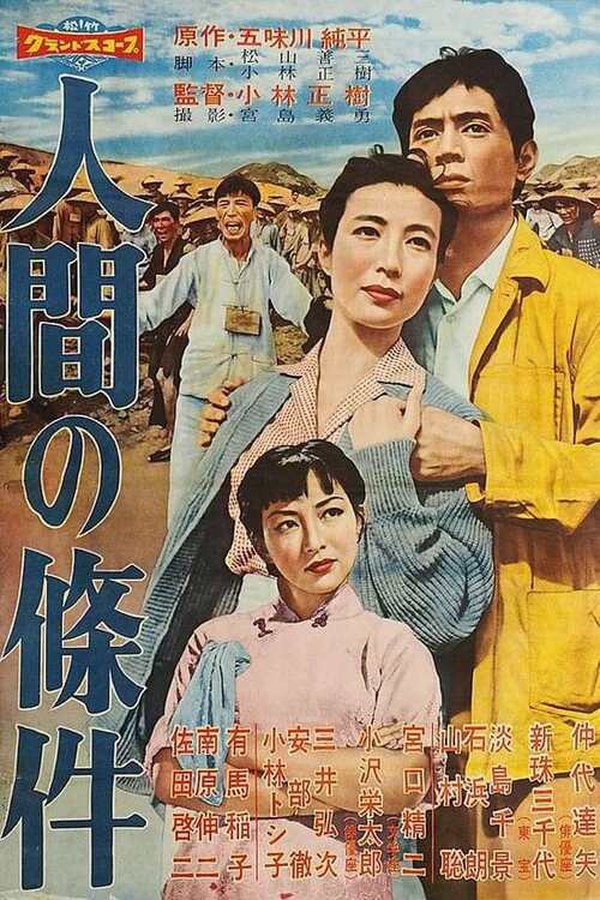