One's a warrior. One's a wise guy. They're two L.A. cops going after a gang of drug lords. Feet first.

An American with a Japanese upbringing, Chris Kenner is a police officer assigned to the Little Tokyo section of Los Angeles. Kenner is partnered with Johnny Murata, a Japanese-American who isn't in touch with his roots. Despite their differences, both men excel at martial arts, and utilize their formidable skills when they go up against Yoshida, a vicious yakuza drug dealer with ties to Kenner's past. 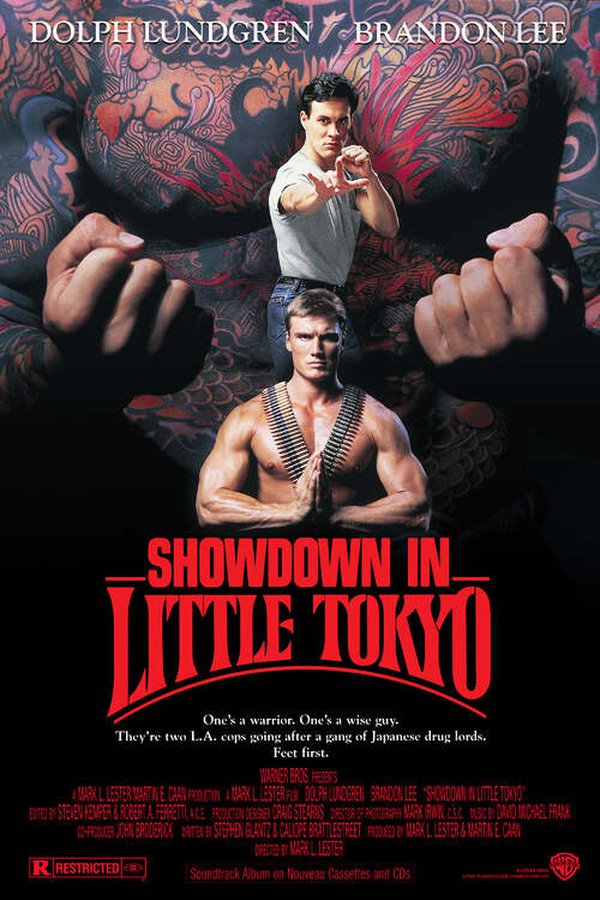