Lissi and the Wild Emperor
25 September 2008

The plot concerns a yeti who makes a pact with the devil to kidnap the most beautiful girl in the world. This turns out to be the Princess Lissi, who is clearly the Austrian Princess and later Empress Elisabeth of Bavaria, and much of the film is taken up with subplots related to the court and to the romantic relationship between Elisabeth and her husband. The film is thus a comic parody of the Sissi films. 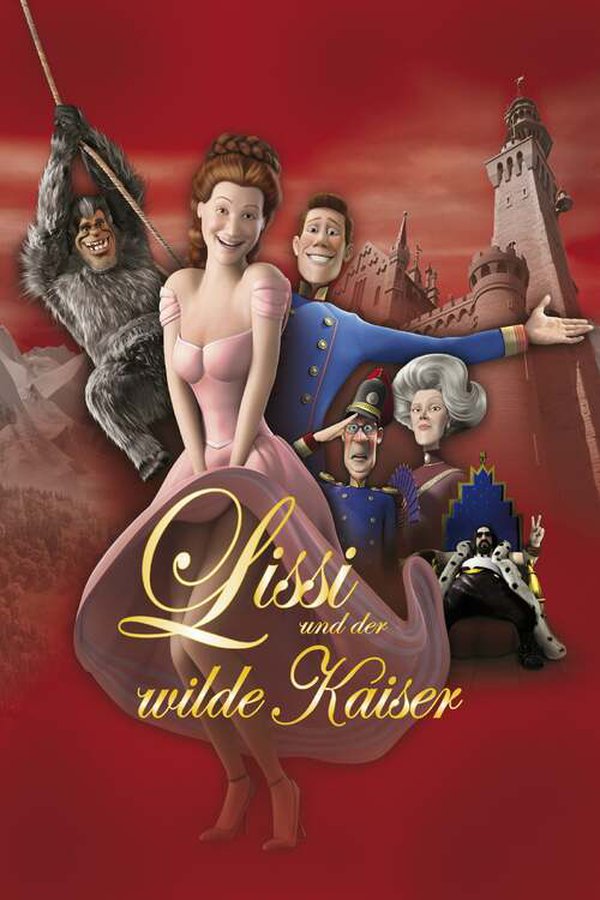