The Founding of a Republic is a Chinese historical film commissioned by China's film regulator and made by the state-owned China Film Group (CFG) to mark the 60th anniversary of the People's Republic of China. The film retells the tale of the Communist ascendancy and triumph. 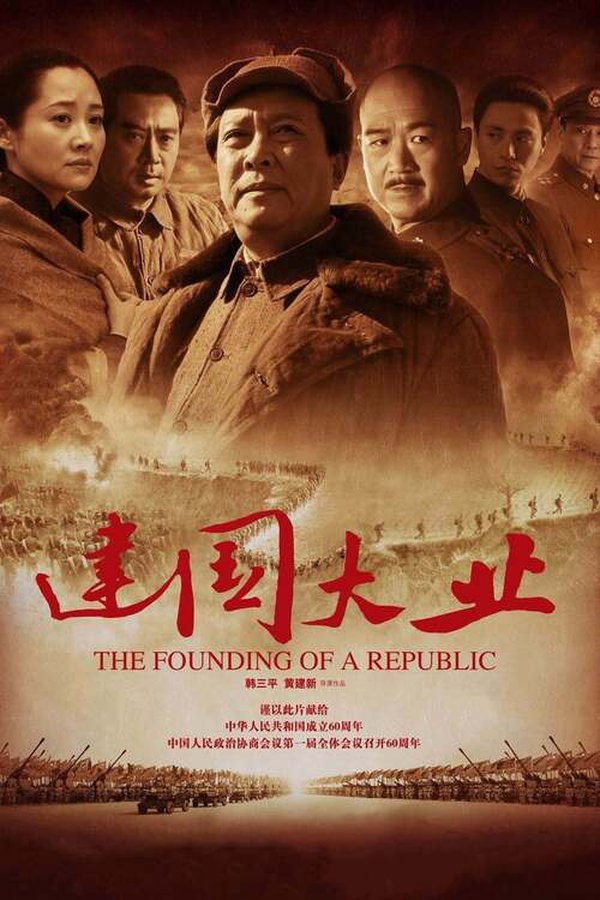