Saving mankind from a dark future.

A deadly meteor storm has been labeled a one-time celestial occurrence, but astrophysicist Steve Thomas believes something worse is yet to come. After discovering his asteroid tracking satellite is secretly being used for military surveillance, Steve leaks the truth to the press, and it costs him his reputation, his job, and his friends. With the backlash of being a whistle-blower, the pressure threatens to tear his family apart, just when Steve discovers a threat to the entire planet: a giant dark asteroid invisible to current detection systems will soon strike the Earth. Barred from using his own satellite to prove the asteroid's existence, Steve is forced to work in the shadows in a desperate attempt to save humanity. 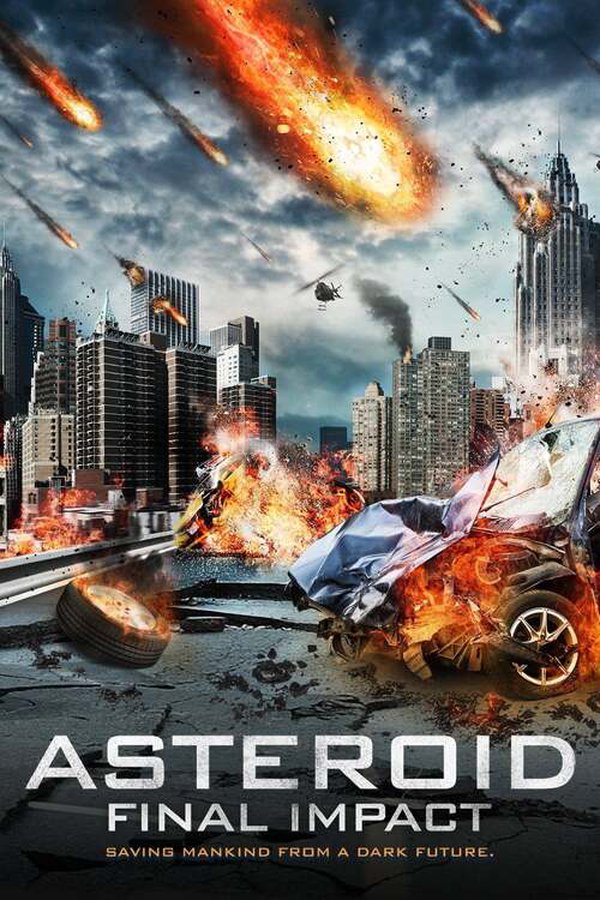