The only man to invade the USA!

In 1916, during the Mexican Revolution, General Pancho Villa manages to escape from the clutches of General Goyo, his greatest enemy, only to face an even greater problem when he meets McDermott, a mysterious adventurer who promises to get him weapons and ammunition for his troops. 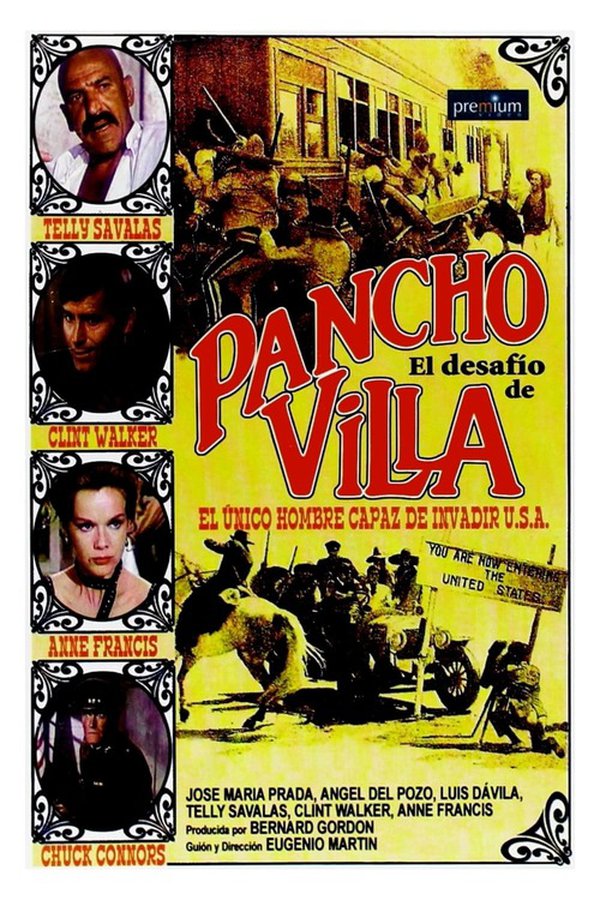