Keisuke Ninomiya (Yu Yokoyama) works as a construction consultant. Through his work, he becomes acquainted with yakuza Yasuhiko Kuwabara (Kuranosuke Sasaki). One day, film producer Koshimizu brings a movie investment proposal to yakuza leader Shimada. Shimada decide to invest in the film and he assigns Yasuhiko Kuwabara to oversee his investment in the film. Film producer Koshimizu though runs away with their investment money. Keisuke and Yasuhiko struggle to get Shimada’s money back from Koshimizu. 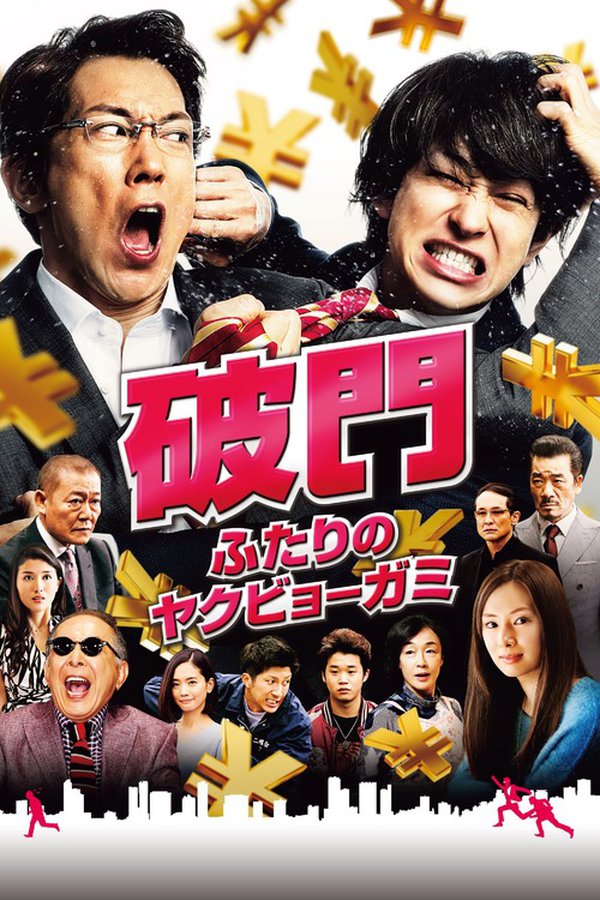