The most brutal wars are fought from within

Bolivia has become a safe haven for the Santa Blanca, one of the most powerful cartels in the world. When a betrayal threatens to destroy everything the cartel has built, no one will escape their vengeance. War Within the Cartel is inspired by the Tom Clancy’s Ghost Recon Wildlands video game by Ubisoft and executive produced by Roberto Orci (Star Trek) and Orlando Jones (American Gods). 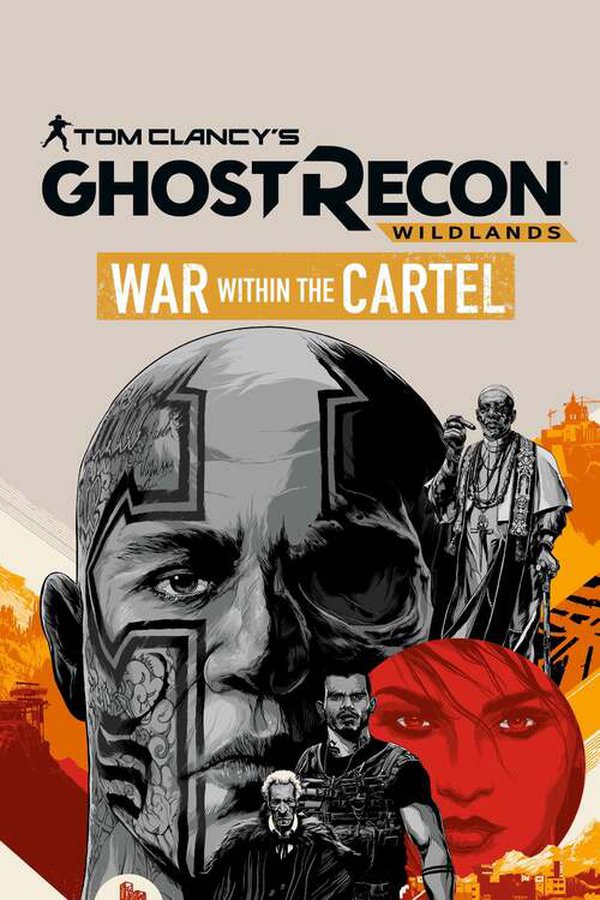