After Leon left his team in the historic 25-1 defeat against the national team, Die wilden Kerle broke up. Only the little Nerv still believes in his old heroes and tries to bring the grown-up guys back together with the help of his dreaded side puller. Leon's former best friend Fabi has meanwhile founded his own team, the girls' team, "The Beastly Beasts", and challenges "The Wild Soccer Bunch" to a duel in the Nattern Cave. 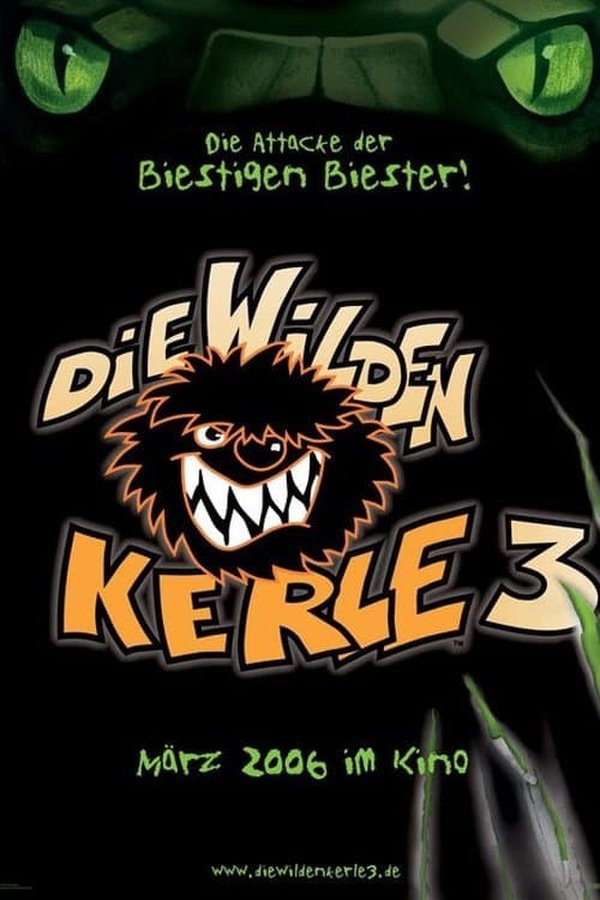