With the victory against "The Beastly Beasts", "The Wild Soccer Bunch" showed it to everyone and then won every single game. Only one victory now separates them from the "Pott", the Freestyle Soccer Cup. For this they have to compete against the "Wolves of Ragnarök". But the wolves are not normal opponents! They have a dark secret - and behind them lurks a power stronger than all of them: the girl Horizon and the "Silver Lights" from the fog... 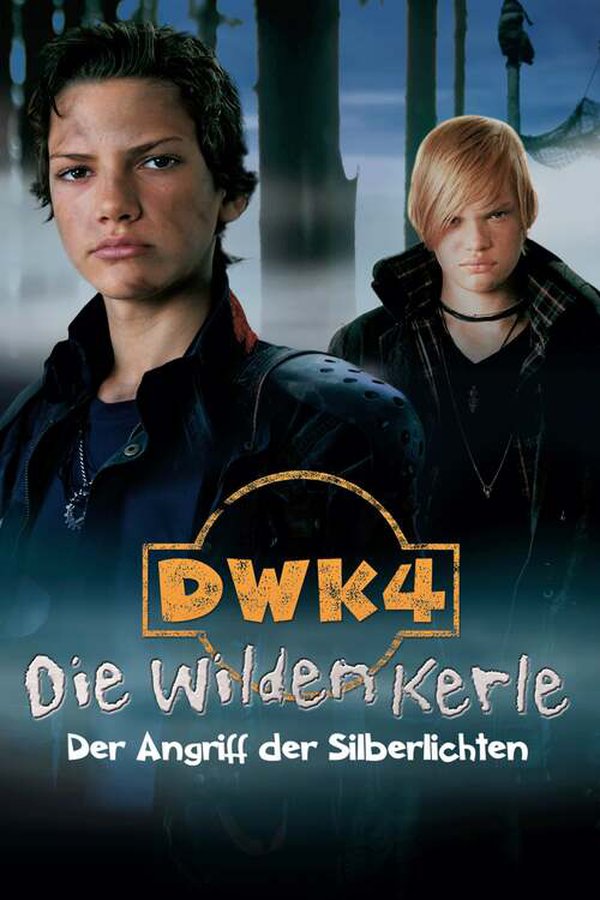