Monster in the Closet

After several people and a dog are found dead in their closets a "mild-mannered" reporter, a college professor, her son and a befuddled professor band together to uncover the mystery but not without involving the U.S. Army and mass panic. 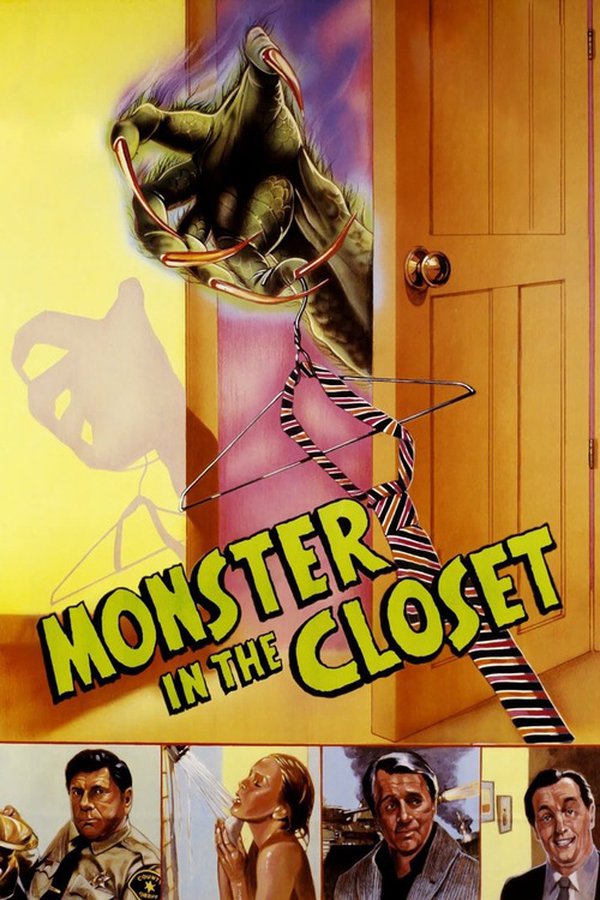