The young Flem Mascaslim it be a hindrance to Bill Warner and, like his father did, try to get rid of it to take over his ranch. Along with his manager devises a plan: will be arrested on suspicion of robbing a bank and present false witnesses to his sentence. But the Fox manages to free the boy, putting him safely home of a friend and her daughter. 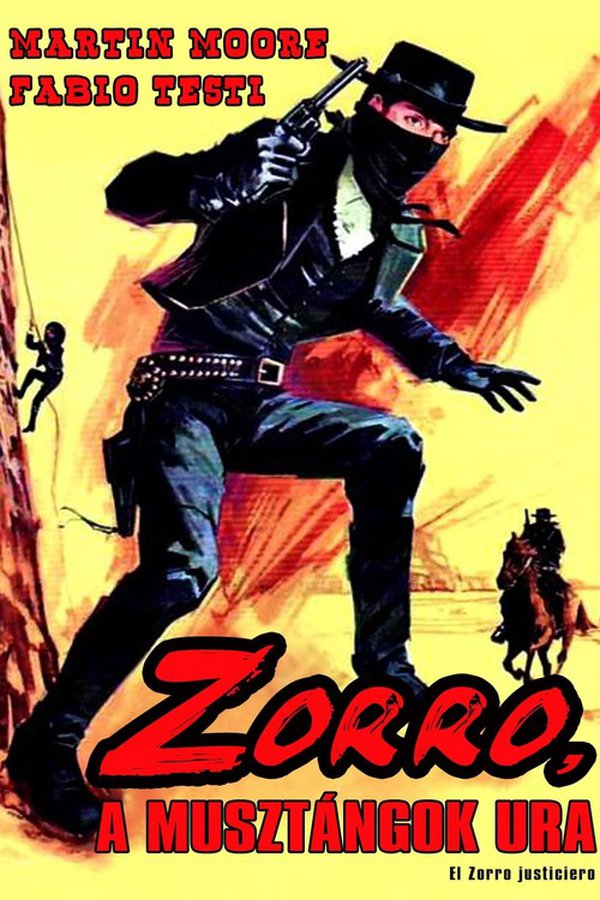