Detested by his people. Defied by his family. Destined to failure.

A compelling drama/documentary chronicling the life and death of Il Duce himself, from his days as a terrorist to his alliance with Hitler to the betrayal of his son-in-law and untimely demise. 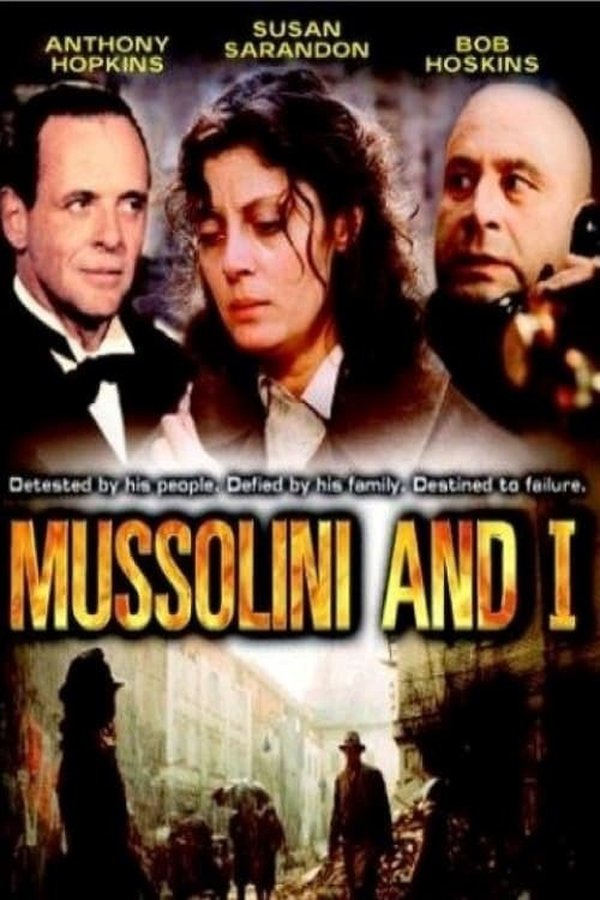