Eye of the Widow

Based on the novel by Gerard de Villiers

A new international terrorist group attack the castle of an Austrian prince during his party, but one of the guests, a contractor, deals with them. The CIA then hires him to find the men behind the attack and take them out. This big budget film with many 'A' stars was barely released. In fact, despite being a U.S. production filmed in Europe, it was never widely screened theatrically in America nor did it receive a video release. 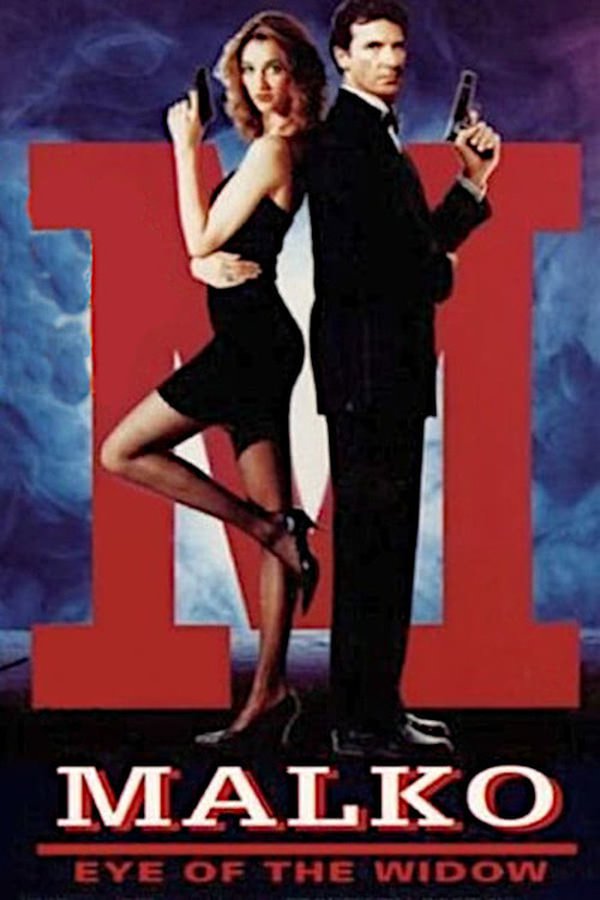