Doña Maria de Guzman, a beautiful lady of Ronda has seen as Don Diego slapped his elderly father, disguised as a man pretending to be his brother (the expected return from Flanders) duels with him and kills him. Forced to flee, traveling in company with Don Juan, one of his fans, still hiding her gender. Unable to bear the intimacy with a soldier who believes him, leaving Don Juan and arrives in Madrid. Based on the play by Lope de Vega. The Adventures of Dona Maria de Guzman, a seventeenth-century noblewoman: served in a hostel, dressed as a man, dueled ... A life rich in experiences. 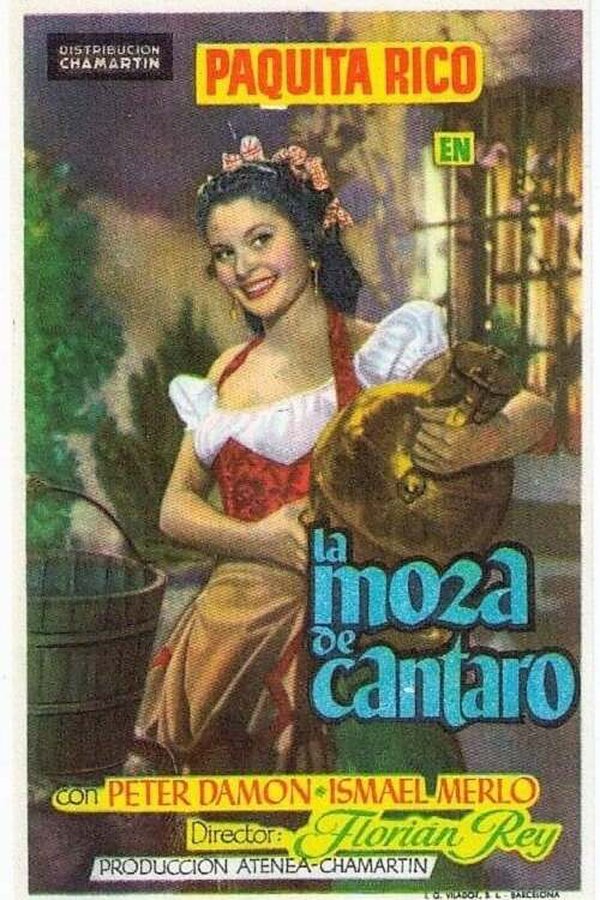