The story of the man who thought he was the greatest lover in the world... and the people who tried to cure him of it!

John Arnold DeMarco is a man who believes he is Don Juan, the greatest lover in the world. Clad in a cape and mask, DeMarco undergoes psychiatric treatment with Dr. Jack Mickler to cure him of his apparent delusion. But the psychiatric sessions have an unexpected effect on the psychiatric staff and, most profoundly, Dr Mickler, who rekindles the romance in his complacent marriage. 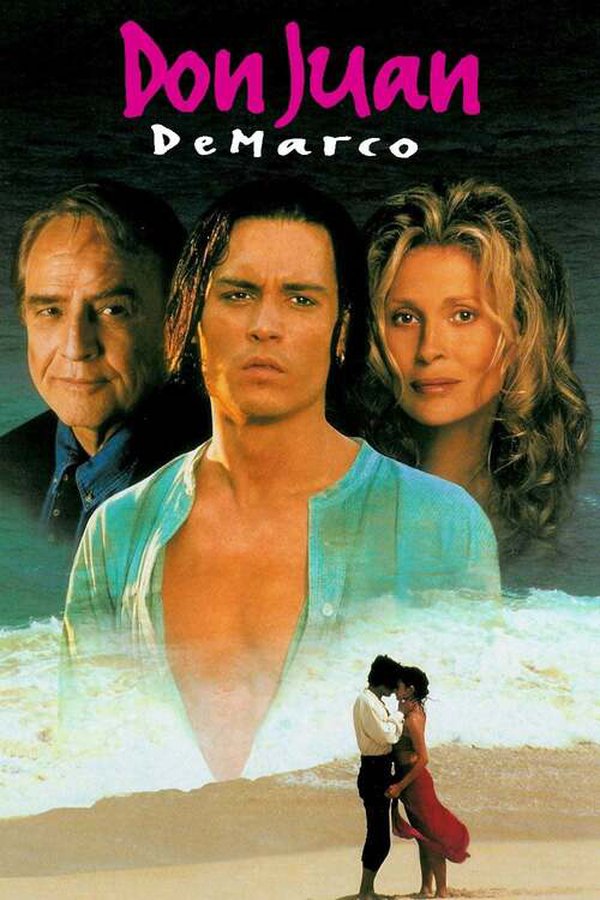