One bullet killed the President. But not one man.

Mary Surratt is the lone female charged as a co-conspirator in the assassination trial of Abraham Lincoln. As the whole nation turns against her, she is forced to rely on her reluctant lawyer to uncover the truth and save her life. 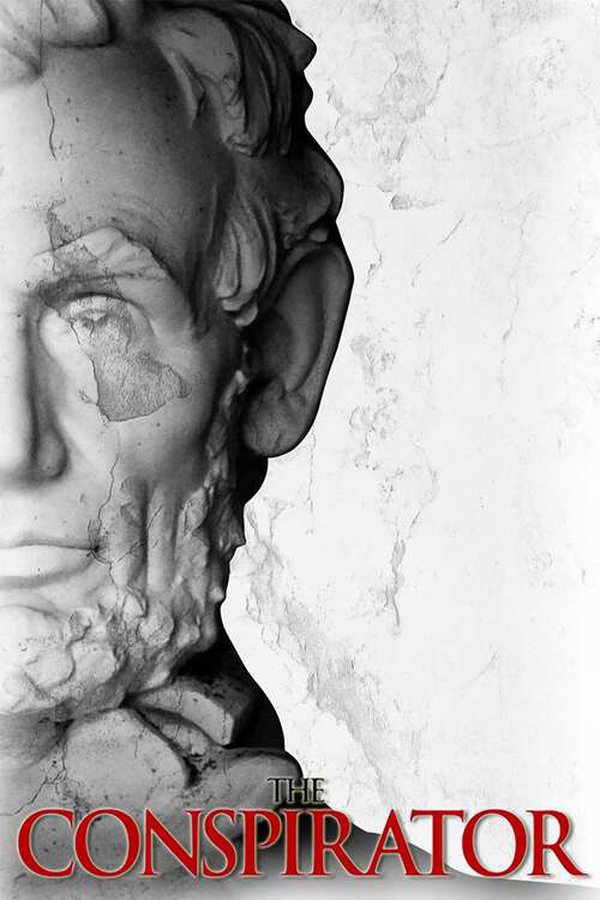