This crime drama follows Italian police commissioner Caprile (Henry Silva) as he races to rescue the 6-year-old daughter of an important businessman. Also hoping to save her is Frank Salvatore (Gabriele Ferzetti), the old-school Mafia don accused of the crime. Caprile leans on a low-level thug (Philippe Leroy) for information and is led to Salvatore, who considers children to be off-limits as targets and hopes to restore his reputation 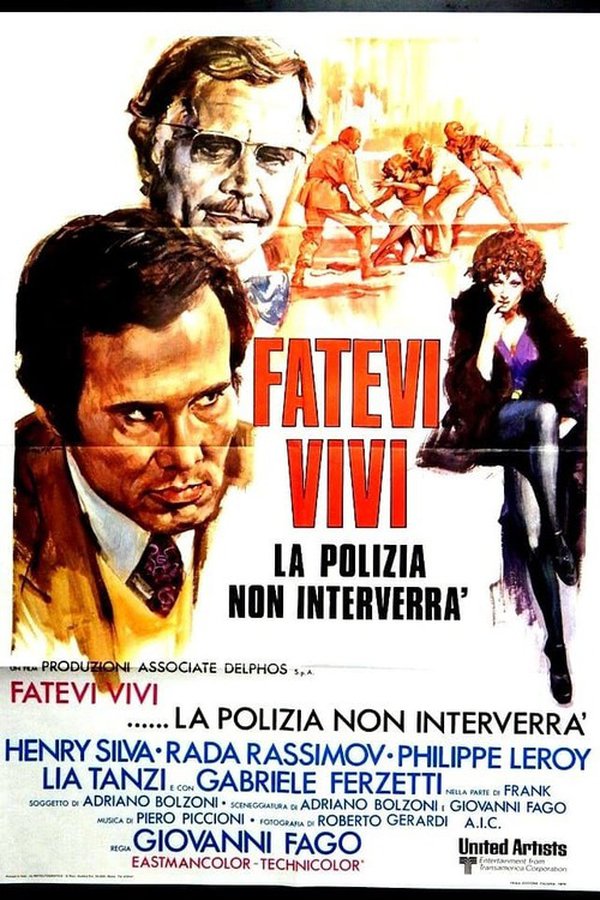