A mysterious group of ninjas makes a surprise attack on the Konohagakure, which takes great damage. The nightmare of another Shinobi World War could become a reality. Sasuke, who was still a missing nin from Konoha trying to kill his brother, Itachi, appears for the second time in front of Naruto at an unknown location to prevent it from happening. 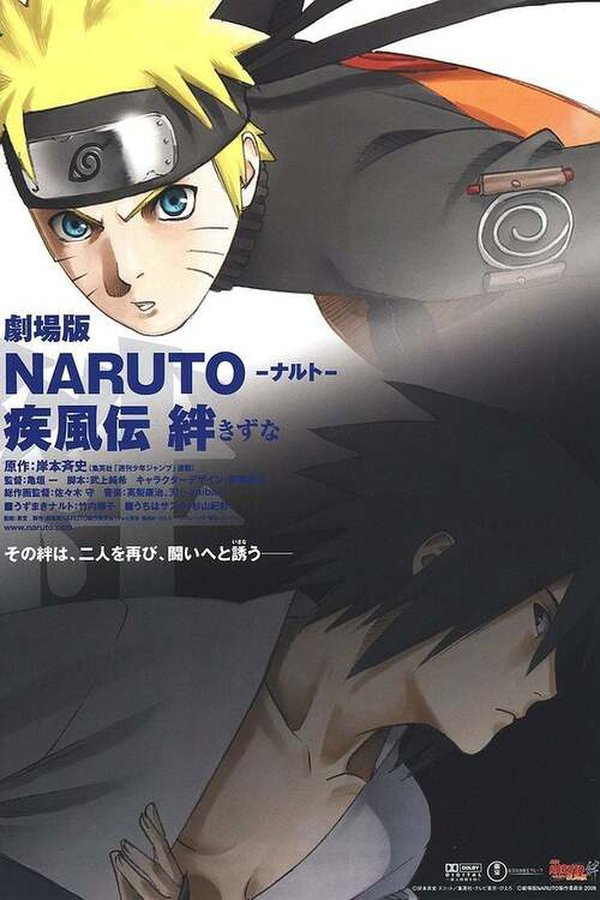