Two brothers start to bicker and battle when Nick, an aggressive businessman, finds himself thwarted by a group of scientists, headed by his brother Tony. Seems the scientists stand in the way of big profits for Nick. It's a dramatic duel between two opposite siblings who have more in common than they think -- including the sexy, strong women in their lives. 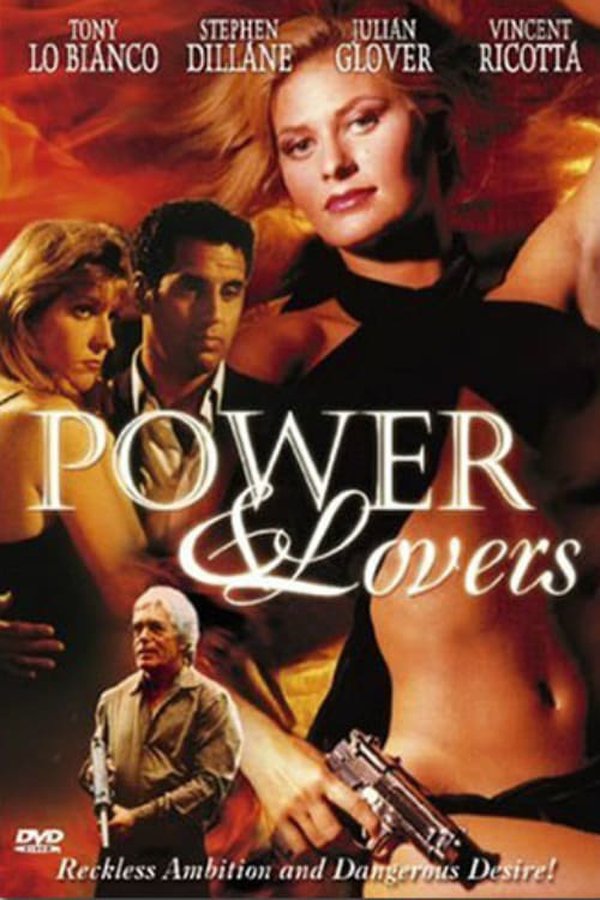