He didn't resist temptation. He pursued it.

The story of John Wilmot, a.k.a. the Earl of Rochester, a 17th century poet who famously drank and debauched his way to an early grave, only to earn posthumous critical acclaim for his life's work. 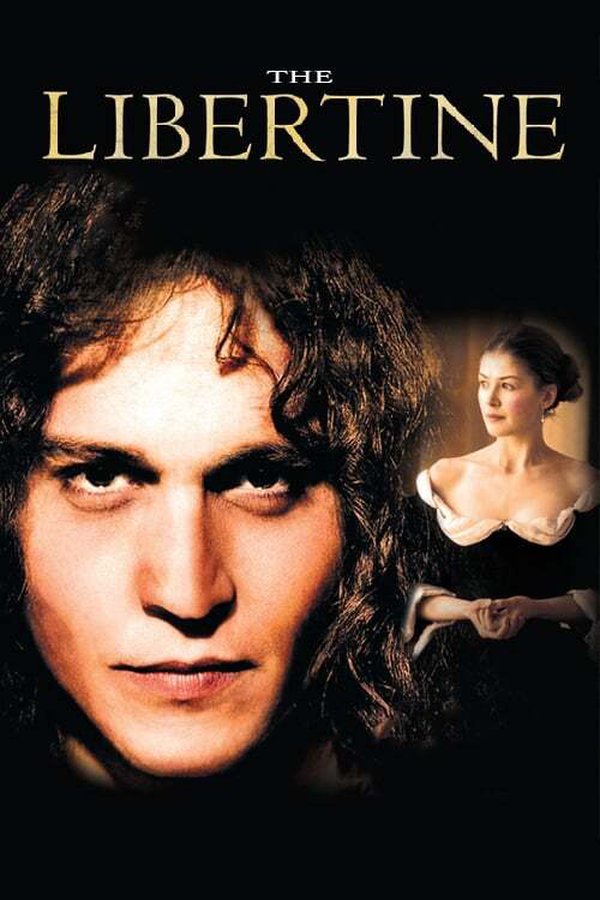