The Hunting Season Has Opened In The Naked City

A Mafia boss is enraged when he is suspected of smuggling a heroin shipment into San Francisco. He dispatches his nephew, a hotshot Anglo-Sicilian lawyer, to identify the real culprit. The lawyer also enlists the aid of his best friend, a grand prix driver with an adventurous streak. 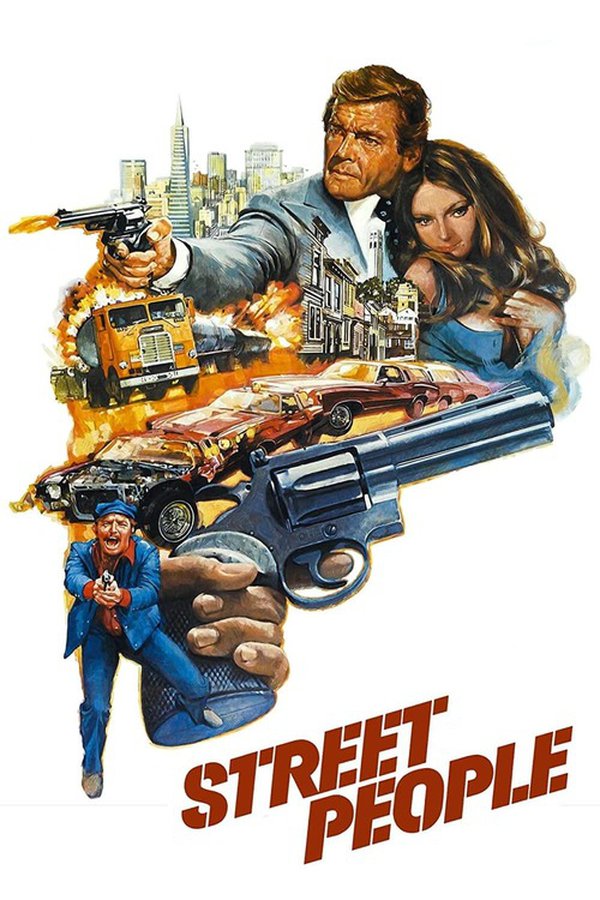