IT'S THE Daffiest, Happiest SLEIGH RIDE YOU'VE EVER BEEN TAKEN ON!

Flash Fulton (Bud Abbott) and Weejie McCoy (Lou Costello) take pictures of a bank robbery. Lured to the mountain resort hideout of the robbers and accompanied by Dr. Bill Elliott (Patric Knowles) and Peggy Osborn (Elyse Knox), they also meet old friend Johnny Long (Johnny Long) and his band and singer Marcia Manning (Ginny Simms). Dr. Elliott and Peggy are being held in a remote cabin by the robbers, but Weejie rescues them by turning himself into a human snowball that becomes an avalanche that engulfs the crooks. 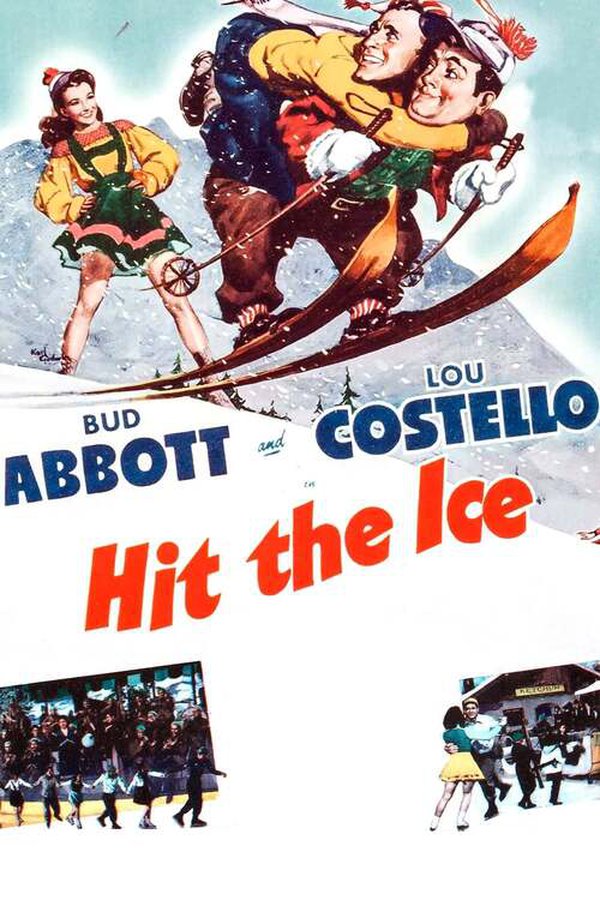