This time they're running from the joint.

Having satisfied their urge for White Castle, Harold and Kumar jump on a plane to catch up with Harold's love interest, who's headed for the Netherlands. But the pair must change their plans when Kumar is accused of being a terrorist. Rob Corddry also stars in this wild comedy sequel that follows the hapless stoners' misadventures as they try to avoid being captured by the Department of Homeland Security. 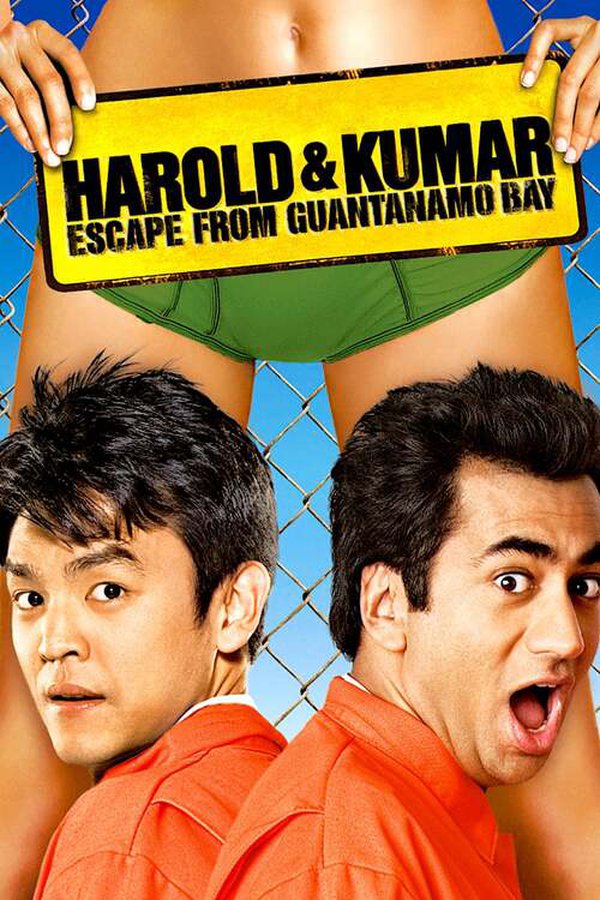