Set in Haven Hospital where a certain men's ward is causing more havoc than the whole hospital put together. The formidable Matron's debut gives the patients a chill every time she walks past, with only Reckitt standing up to her. There's a colonel who is a constant nuisance, a bumbling nurse, a romance between Ted York and Nurse Denton, and Bell who wants his bunion removed straight away, so after drinking alcohol, the men decide to remove the bunion themselves! 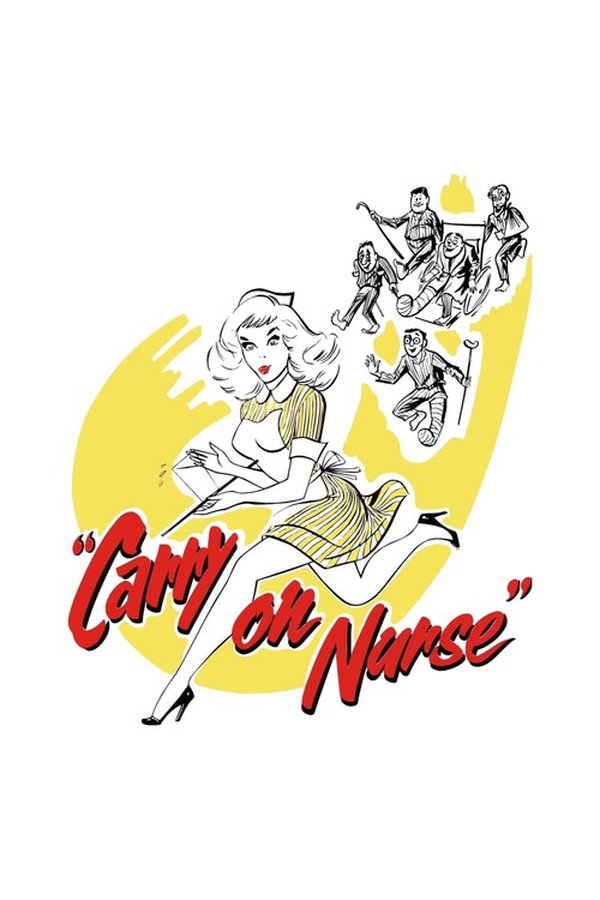