On the inside the rules are brutal and the stakes are high.

Suburbanite Ron is spoiled, young and not overly worried about the marijuana charges leveled against him. But, after being made out to be a drug dealer, he faces a five-year jail sentence in San Quentin State Prison. Physically frail and unaccustomed to his rough surroundings, Ron is primed to fall victim to sexual predators and bullying guards – that is, until he's befriended by Earl, a veteran inmate who finds meaning in protecting the vulnerable new kid. 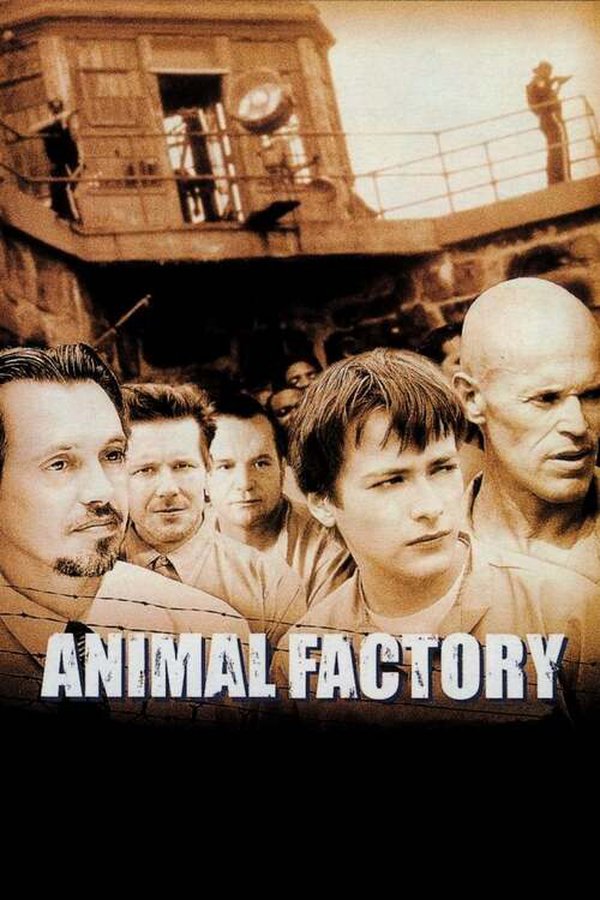